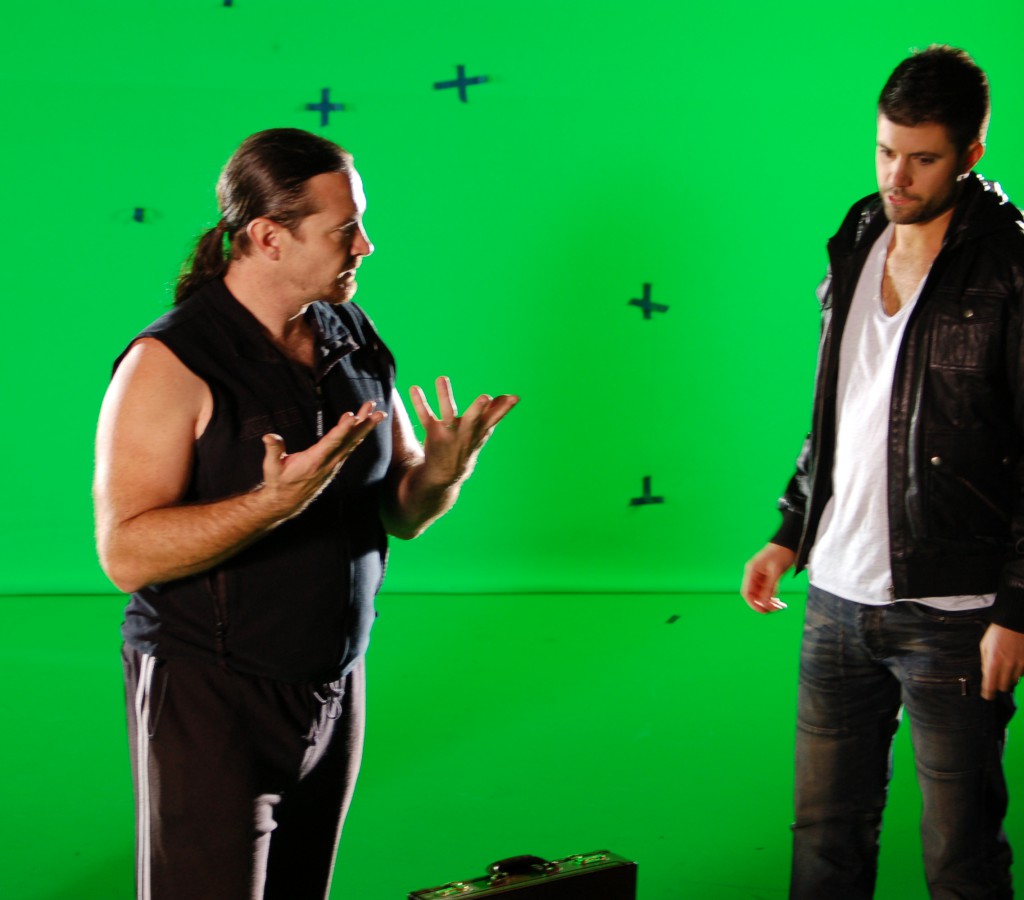 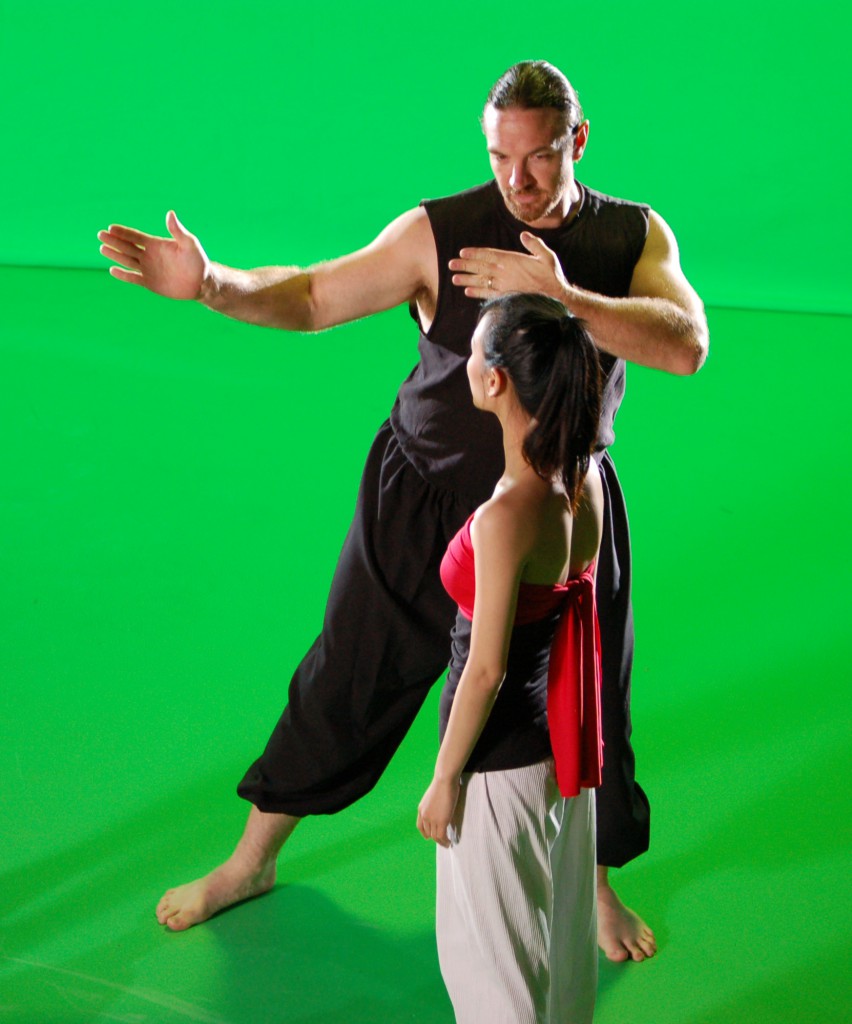 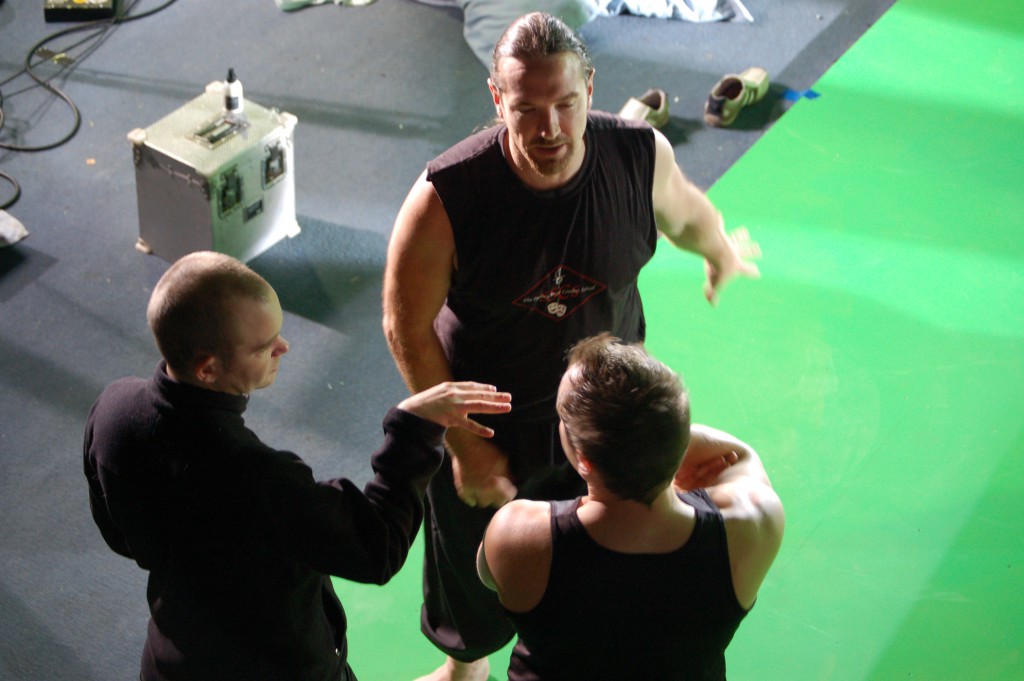 BiKi Films has it’s own studio space in Melbourne, Australia, where a number of productions have filmed. The feature film “Blockhouse Blues and the Elmore Beast” with Marcus Graham, as well as many other music videos and projects have all shot there.

BiKi Films has various facilities on site, about 1 hour south east of Melbourne. There’s the studio, as well as extensive grounds in a bushland setting, and a chapel. For pictures of the grounds, see this website: http://www.whitechapel.com.au

To book, see rates below and then contact us.

We're not around right now. But you can send us an email and we'll get back to you, asap.